Luminus helps all the supporters to pass their energy to the Red Devils.

How can we create awareness and interactions around Luminus sponsorship for the Red Devils during the Euro 2016?

We created the 12th Devil, a connected figurine that we gave to the Red Devils. Every time somebody posted support on the social media, the figurine lighted up. So, the players could see in real time how much support they had. 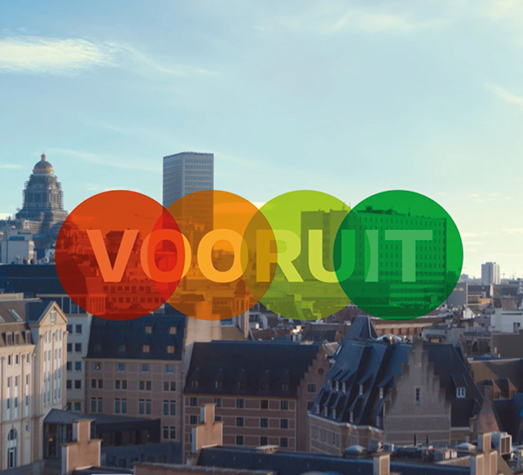 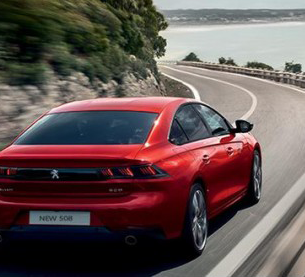 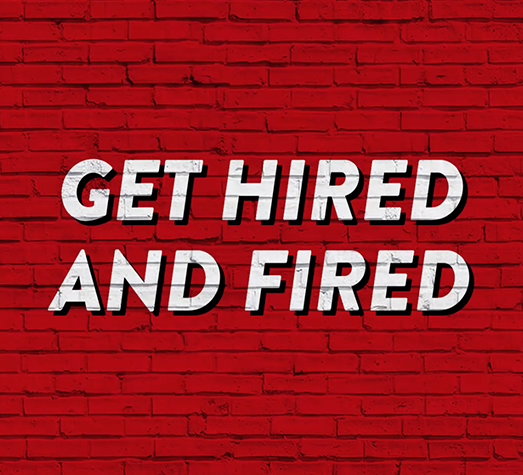 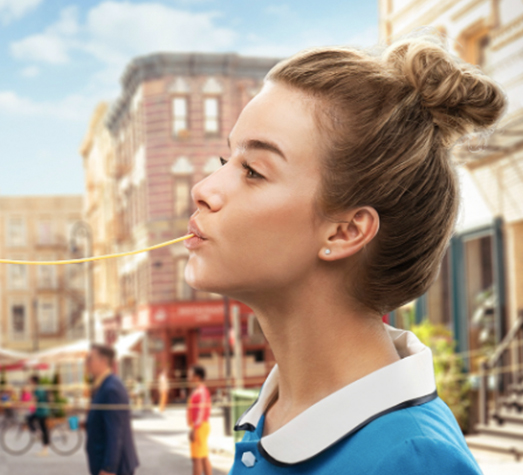 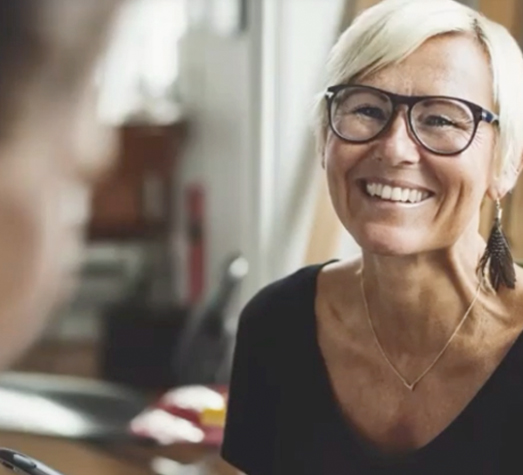 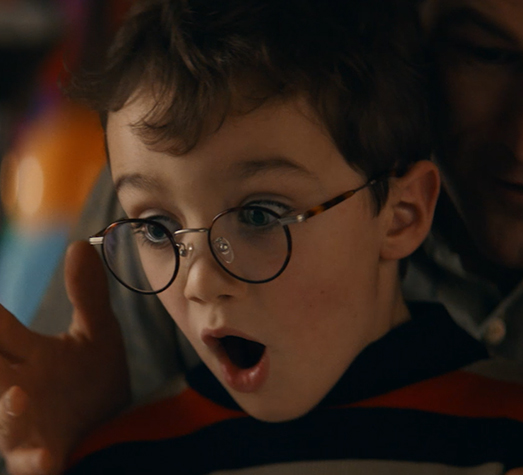 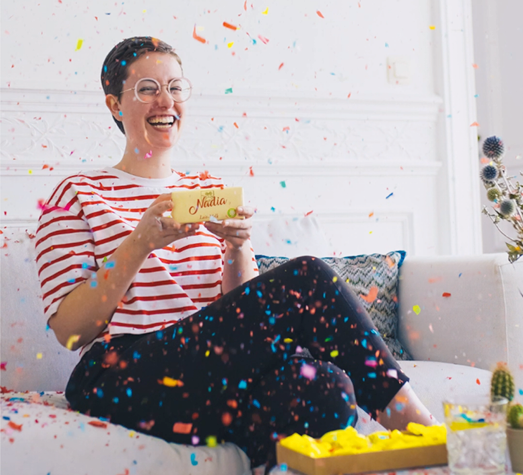 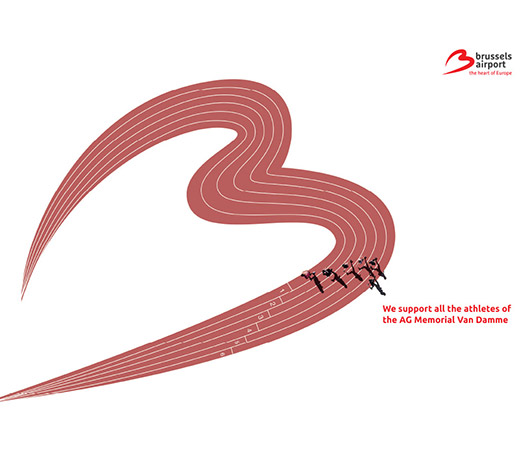 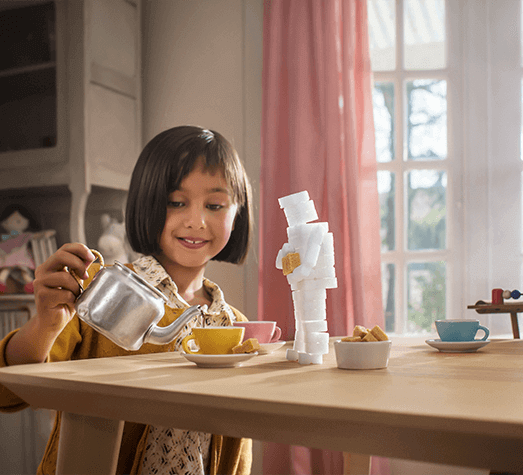